School of Nature and Society

The School for Nature and Society – The Swifts Project

The School for Nature and Society is a school located on 155 Herzl Street in the Tel Kabir neighborhood of Tel Aviv and bordering the Botanical Garden known as “Nature Gardens”.
The school is considered a “green” school that educates the environment. Students participate in environmental education projects and take an active part in raising environmental awareness at and outside the school 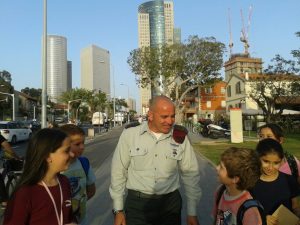 The Nature School and the Friends of Hessian have been in close contact for many years. Tali Amber Hatzir, the science teacher who was captivated by magic, started teaching them at the beginning of the previous decade and also swept her science teaching partner, Ms. Yafit Bar-On. 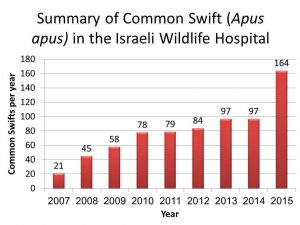 Student representatives from the school took an active part in “Siskar” – the largest polling survey conducted in 2015 in collaboration with the soldiers of the Kirya base – “Rabin Camp” conducted for 7 days throughout the city of Tel Aviv-Jaffa. 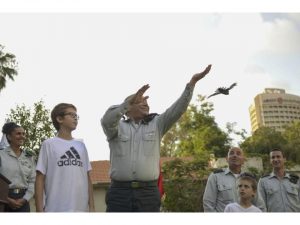 Farewell ceremony held in the Rabin camp together with Chief of Staff Gadi Eisenkott on 01.06.2015.

In 2017, the Safari Wildlife Hospital and the Nature and Parks Authority announced to “Friends of the Horsemen,” that Horsemen no longer meet the definition of “Wounded Wildlife” and therefore no longer intend to receive Horsemen for treatment.

The association decided to operate a polyclonal treatment center and was looking for a convenient place to start it.
The Nature and Society School was conceived to assist and provided the association with a large and spacious classroom room in the old building opposite the Ganei Joshua office.
As a tribute to Shmulik Landau who died near the time of the opening, it was decided to call the place: “Shmulik Center for Saving the Poles”. 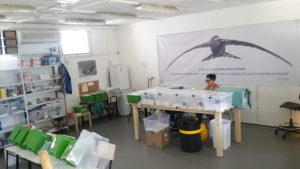 Soon, the place was filled with petty squirrels coming from all over the city of Tel Aviv-Jaffa, and even beyond.
The place became homeless, and a pilgrimage site for school students and their families. 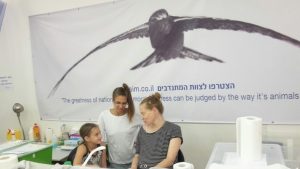 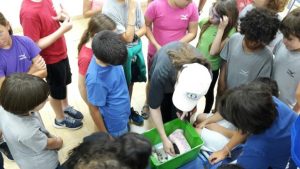 One of the adult swifts that was rescued from claws and brought to the Shmulik Rescue Center for treatment was a mature mountain wounded in an air accident and broke two of its feathers.

In an internet consultation with the European Center for the Rescue of Frankfurters in Frankfurt (yes, yes – there is such a thing!) It was decided to arrive at the center manager – Dr. Christiana Haupt to Israel for the purpose of performing feather graft surgery to the grounded mountainside.

The rumor about the “Wings of the Center” and the arrival of the international expert from Frankfurt was accompanied by analysis by correspondent Yigal Musco in his television program:
https://www.youtube.com/watch?v=O3hD8uZSVCU&feature=youtu.be 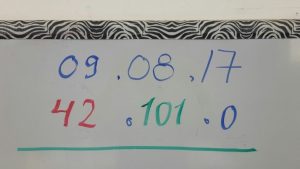 During the month of March 2018, the 5th International Hessifon Conference was held in Tel Aviv-Jaffa.
The conference was organized by the Association of Friends of the Shams and the Society for Nature Protection.
In early coordination with Amnon Hahn, CEO of “Friends of the Horsemen” with Tali and Yafit from the school, four of the senior participants attended: Dr. Itai Rupman, Ms. Martin Wauter from Belgium, Yusuf Emanuel of Tanzania and Alexandro Stahl of Romania.

They lectured to the school students about their various activities for the benefit of the Horsemen. 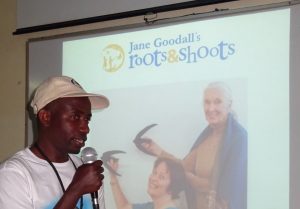 Yusuf Emanuel, Representative Jane Goodall in Tanzania Lectures on the Hessian Activity He Leads There.

Schoolchildren who recall the activity of saving the poles that took place at the school the previous year at the Shmulik Center for Rescue, implored Amnon from the “Friends of the Poles” to reopen it and activate it again.
Amnon explained to them that this activity required considerable resources, both skilled and financial, for the import of expensive food and maintenance, and suggested that they establish a “neighborhood” on the roof of the school and the children decided to do as much as possible the idea and so it was.

Funded jointly by the students, donated by the school with the encouragement of Principal Daphne Baram, and the Friends of the Shis, a “Shisim Neighborhood” of 12 nesting chambers was built.
The 2 large boxes were brought to the school and presented to the students for a few days to get acquainted and then installed on the edge of the school’s west wall. 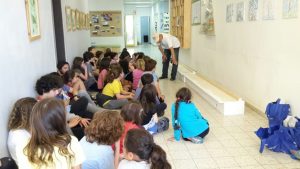 The 2 boxes of the “Swifs Neighborhood” are containing 12 nesting boxes for school students. 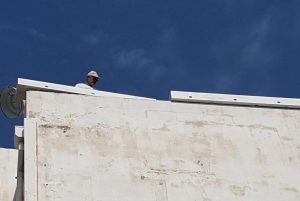 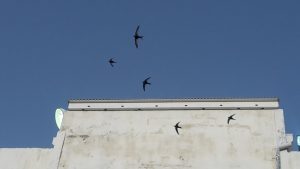 In 2019, the International Hess Community decided to have an International Celebration Day in favor of the Hesses and the 07/06 was officially announced As “International Sess Day”.
The “School of Nature and Society” noted the event as part of the National Animal Welfare Conference held there.

Towards the end of the 2019 nesting season, and after surveillance with the help of a security camera, the entrance to the far right cell was diagnosed and with the start of the 2020 season a working meeting was held between Amnon, Tali and Yafit and new director Maya Givon Cohen.
Beyond the beauty of this nature conservation project, the great potential of the inherent research possibilities of using a camera that will broadcast 24/7 from the nest and more to the Internet was raised and it was decided to seek assistance from various agencies.

The nest of swifts that began to be built at the southern end of the “neighborhood of swifts” in the Nature School.